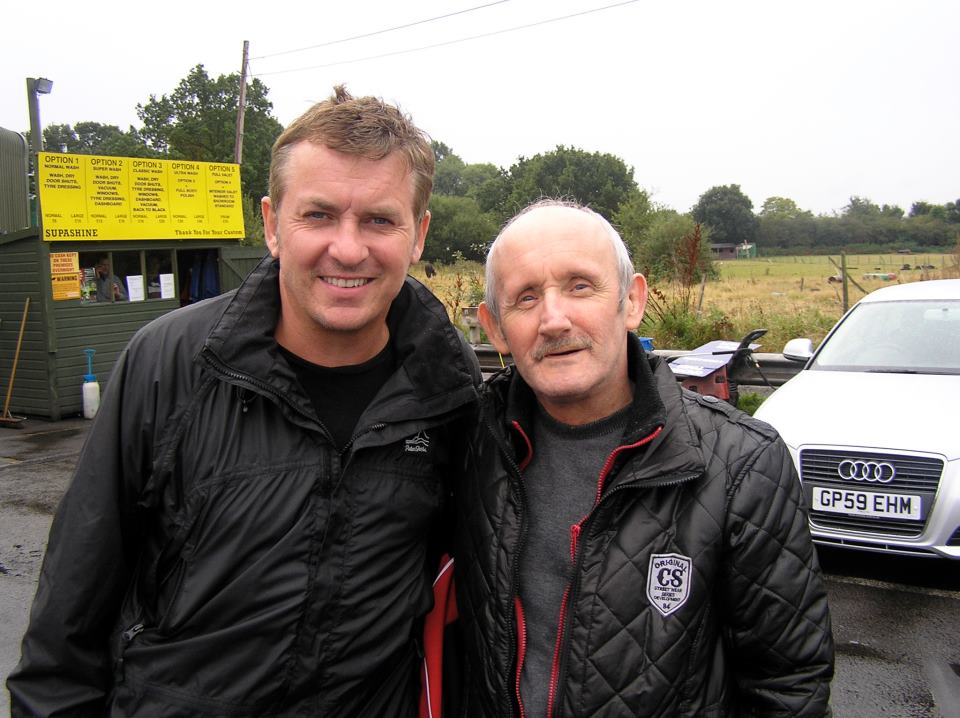 Former  West Country Lightweight/Welterweight sensation : TOMMY STEWART  now known by his  real name NIGEL HANMORE ,  has been suffering from Crones disease for the last three  years, after a lifetime of never being ill, but has never let the pain or discomfort get him down, having survived an amazing 12 operations ,some of which have lasted 7/8 hours.

His body has been ravaged by insidious abscesses which have grown dangerously near to his nervous system, with one exploding inside, necessitating immediate surgery . Sadly, on one occasion, the nerves were damaged, with the result that he was left in a wheel chair almost immobile.There were times when the pain threshold was so great that the grappler was reduced to tears, but he never once gave up and fortunately his courage and determination has paid of.

Being the fighter that he is, we are proud to report that he has now successfully completed his latest 5 hour op. and is once again walking about , getting stronger every day . At this rate, he will be making a comeback !!!

Tommy has enjoyed a long and hugely successful wrestling career, lasting in excess of 20 years, and covering the whole of the British Isles and Continent,  working for  many Southern Promoters and culminating with MAX CRABTREE , where he went up against many top wrestling stars of the day, many of whom were much larger than this gifted athlete,  including MEL STUART,  TOM THUMB : NEIL EVANS, DANNY LYNCH, MAL SANDERS, JOHNNY KIDD, ROMANY RILEY and even the enormous BIG DADDY. His tenacious and technically brilliant style took many larger opponents by surprise, much to their chagrin. 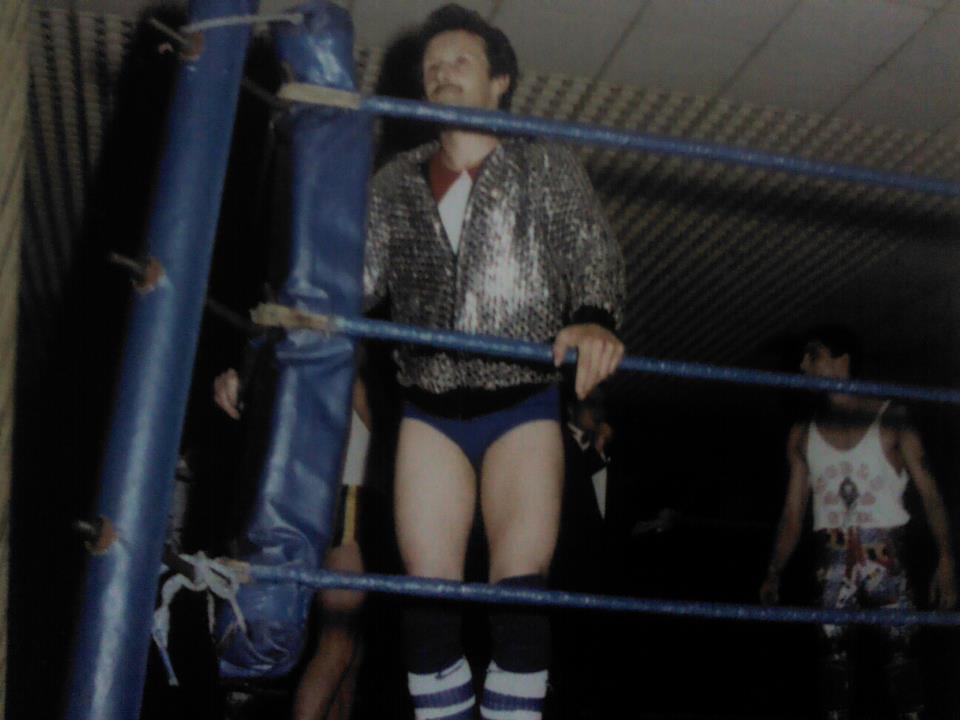 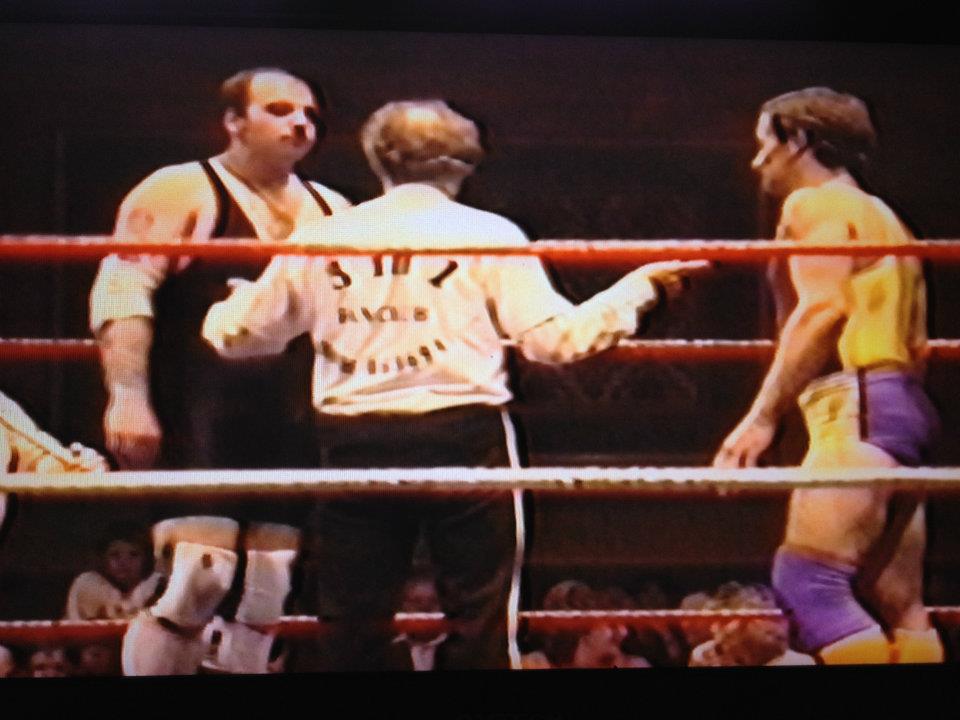 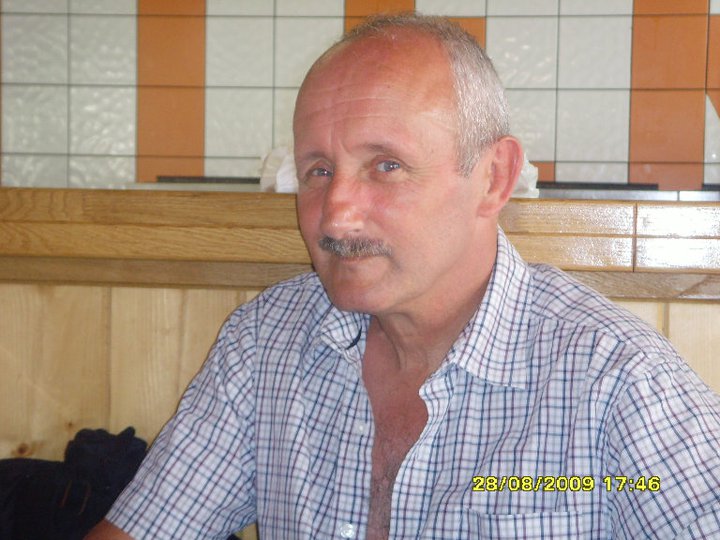 Since his retirement from the ring, Tommy has been an ardent supporter of the Reunion and despite his ill health manages to attend most years, where he is always smiling, much to the delight of his many friends both wrestlers and supporters.This year, health permitting, he will receive a lifetime achievement award for his services to wrestling and courage in the face of adversity. 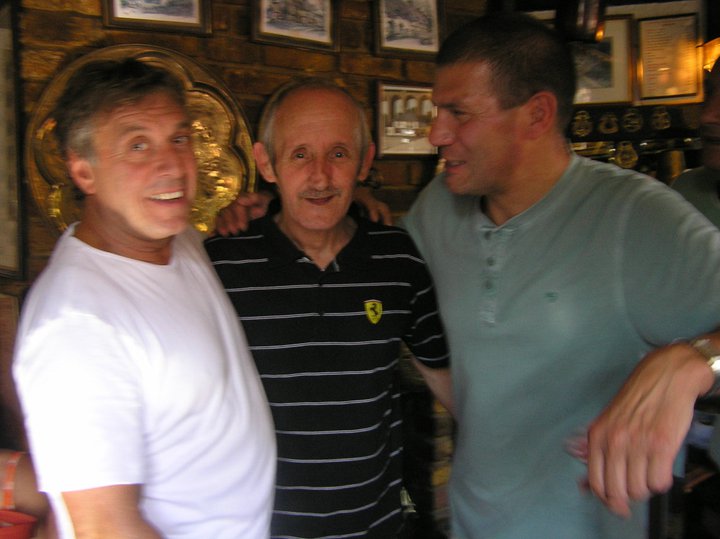 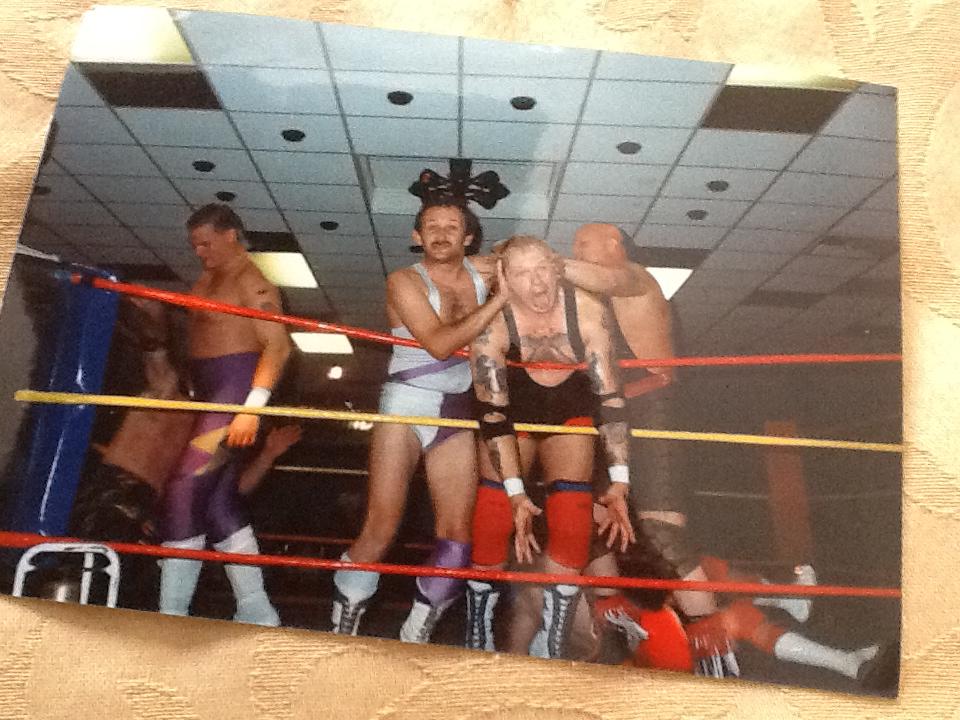 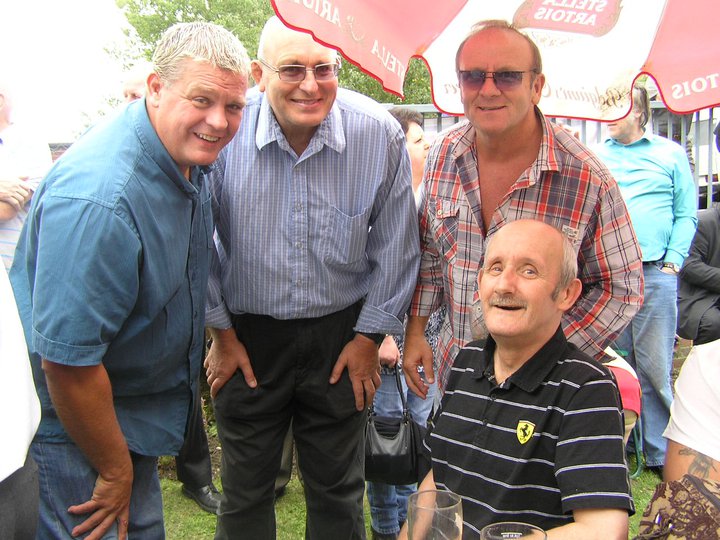 
Away from the wrestling world, he has a strong love of fast cars , a passion shared by  special friend and  actor : SHANE RITCHIE, better known as ALFIE MOON on Eastenders.

He is also a strong Family man  and it is great in this time of doom and gloom,  to see this immensely popular Legend on the mend once more. 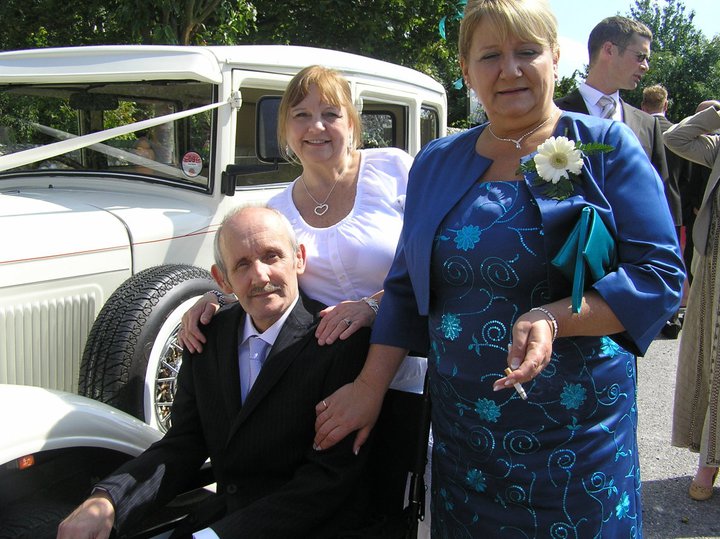 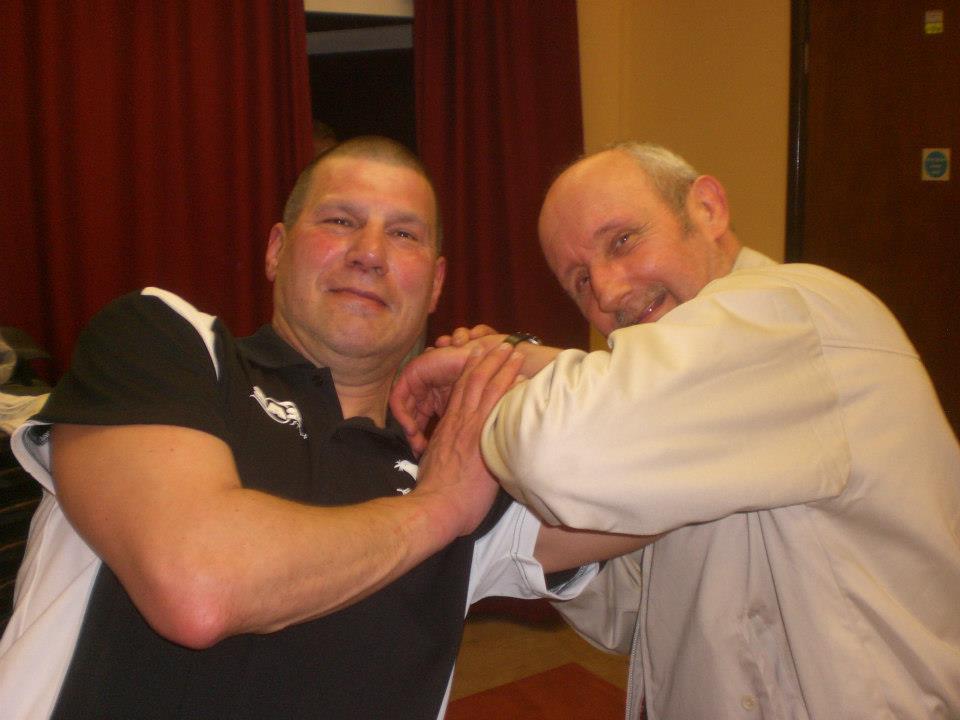