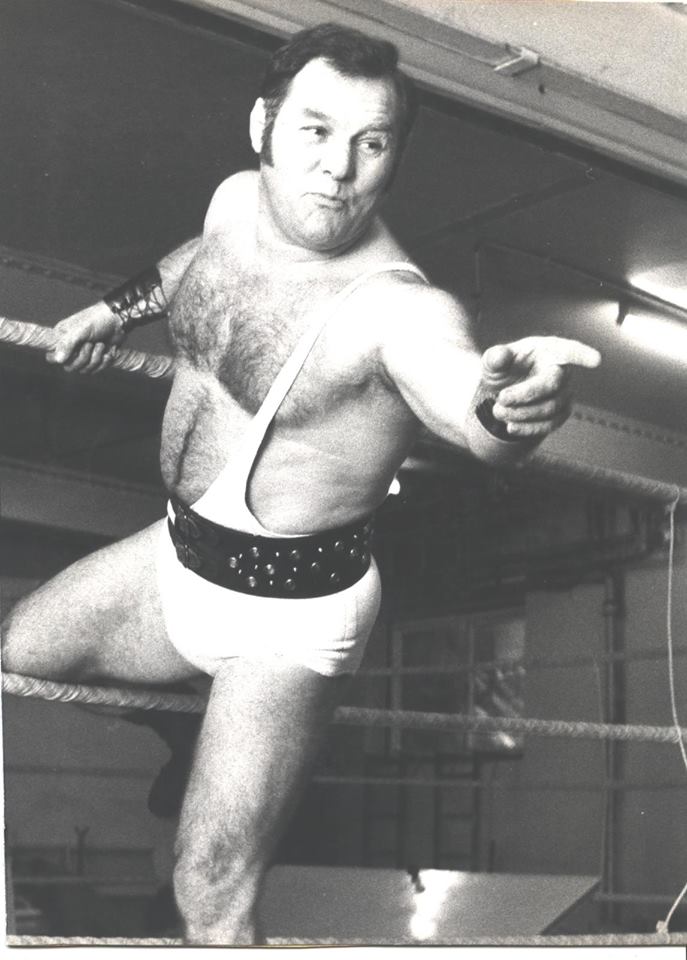 Ted Heath was born in Leeds, West Yorkshire and started his sporting career playing rugby league before turning to the bright lights of the professional wrestling ring.

Having spent some time in the famous 'Snakepit' Teds first professional bout ended in disqualification although this did not deter him and he went on to have a successful 30 year in ring career. 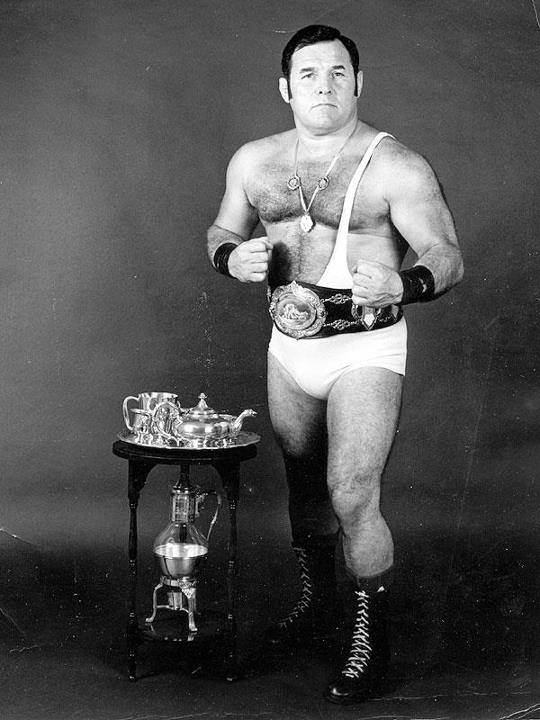 Having wrestled under the name of 'Hooker' Ted Heath, he also donned the mask on a number of occasions where he used the ring name of the Red Scorpian where there was no doubt he was definately the rule bender.

Ted will be most famously remembered during the 1960s and 1970s when he wrestled mainly in the North of England although was still making appearances in UK rings (albeit on one of his periodic returns to the UK from his home in the USA) as late as 1987.  Ted made numerous television appearances throughout his career facing the likes of Tony St Clair, Alan Kilby, Les Kellett, Mick McMichael to name but a few and was fondly remembered by wrestling fans during this time. 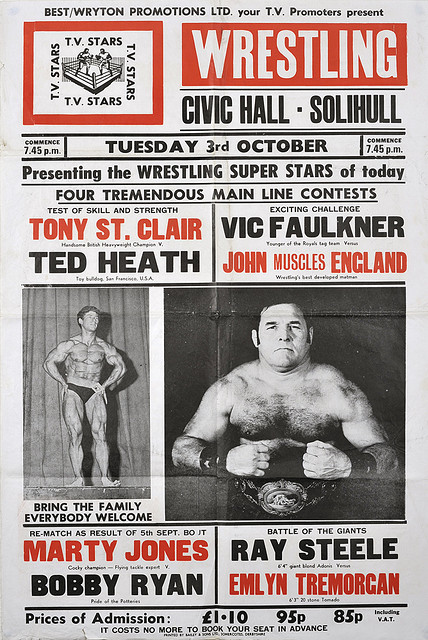 Whilst Ted was mainly a singles wrestler he was part of two notable tag teams, one with John Foley in both the UK and the USA (where they were billed as the British Bulldogs) and more famously his tag team combination with the late Alan Dennison in the Dennisons tag team.

Whlst Teds early career was spent in the UK rings he did tour Australia and finally settled in America which is where he acquired the name of Texas Ted Heath, this being a name that would stay with him for the remainder of his wrestling career. 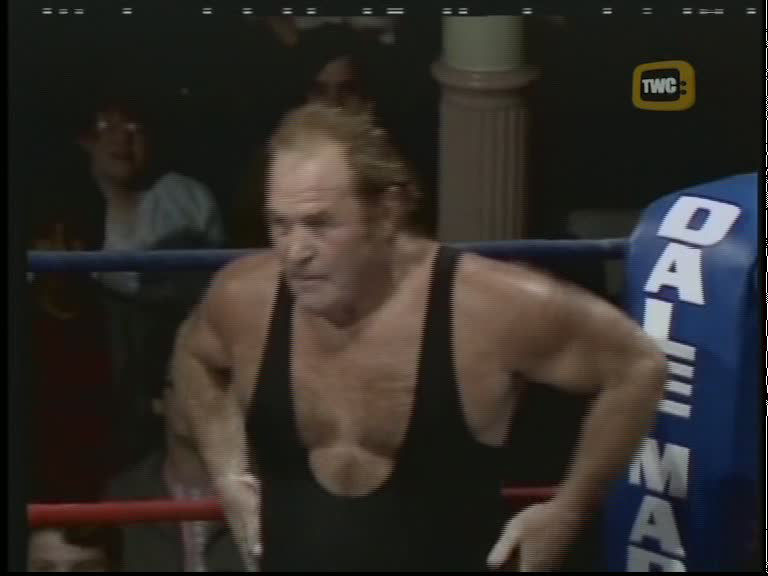 Ted Heath passed away on August 17th, at the age of 80, at his granddaughters home in Fayetteville, Arkansas, USA. He spent his last weeks eating tomatoes from the garden and enjoying the Ozark Mountain scenery. He maintained a lifelong love for British wrestling and the friends he made in the sport, even though he had resettled in America.

Ted Heath will always be remembered by British wrestling fans as a wrestler who always gave his all in each and every bout that he had, he will be greatly missed by all of us and may he Rest in Peace.