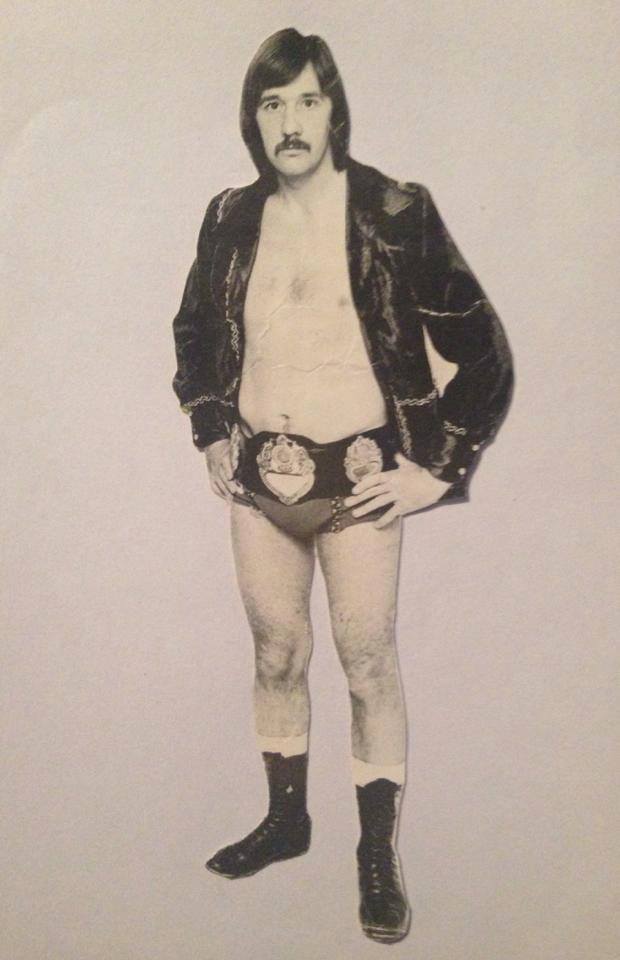 Ray Crawley was born in Penge,  London in 1943 and started wrestling aged 16 and wrestled for over 30 years for both All Star Promotions and on television for Dale Martin Promotions.

After a successful wrestling career Ray who was always known as the first gentleman of wrestling, retired from the ring and went into pub management and then worked for the City & Guilds before retiring at 65.

After only 1 year of moving to Wales to retire near to his son Adam, Ray was diagnosed with Vascular dementia. The disease took him slowly and for the past 4 years he spent his life at Brooklands Nursing home near Tenby.

Rays son Adam has told us that he is very proud of his fathers personal achievements and the fact he introduced so many other Wrestlers to the business. Adam has amazing memories of him as a wrestler, dad and a friend.

Tributes have been received from the wrestling world including Marty Jones, Johnny Kincaid, Mal Sanders, Neil Evans, to name but a few. 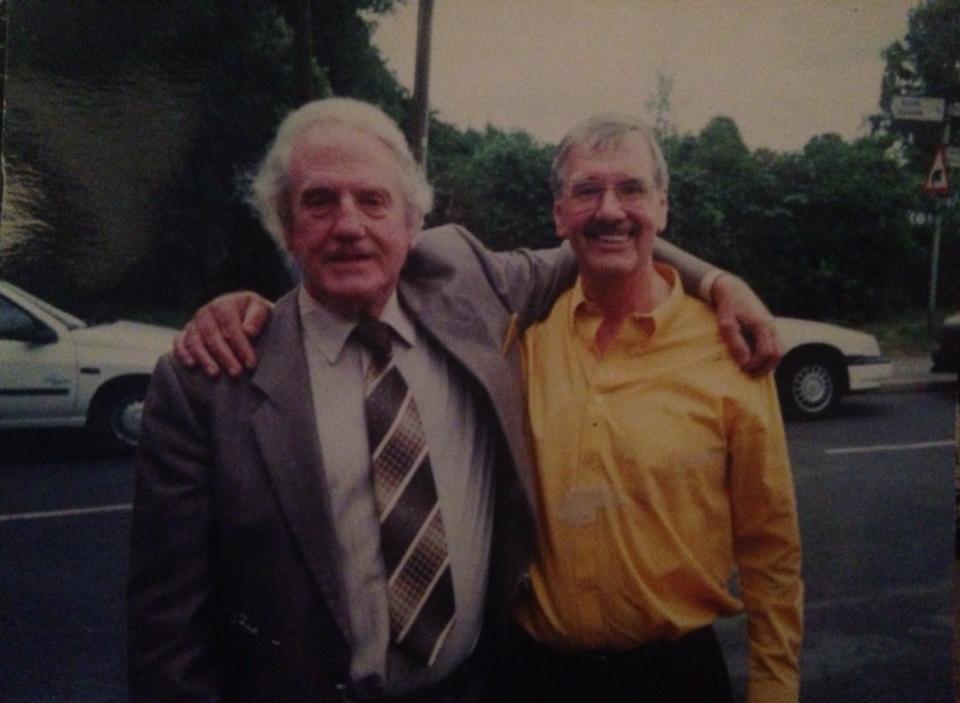 (Ray Crawley with the late great Jackie Mr. TV Pallo at a Reunion several years ago.)