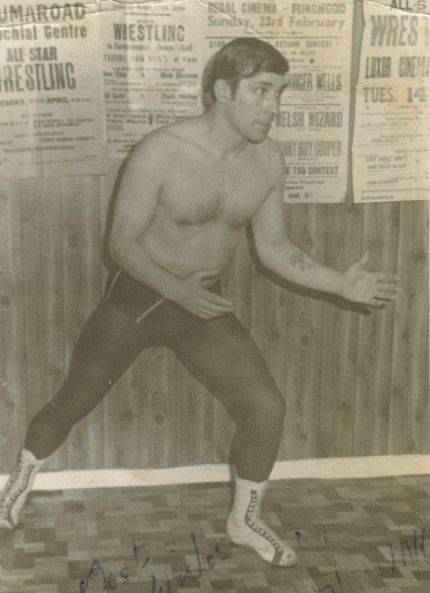 Born Michael Gallagher in 1950 it was years later that he would relocate to Deal in Kent where he would eventually become known to millions of wrestling fans as Mick Shannon (sometimes billed as Mike Shannon).

Like the majority of the wrestling greats of the golden era Mick spent his early years in the forces where he served in the Royal Navy taking on all comers not in the art of wrestling but in boxing, something that Mick excelled at and could have easily have had a career in this sport.  However, the bright lights of the wrestling ring turned Micks head and he headed off to the offices of Dale Martin Promotions where he was instantly signed to a contract and was soon appearing on bills around the south of England. 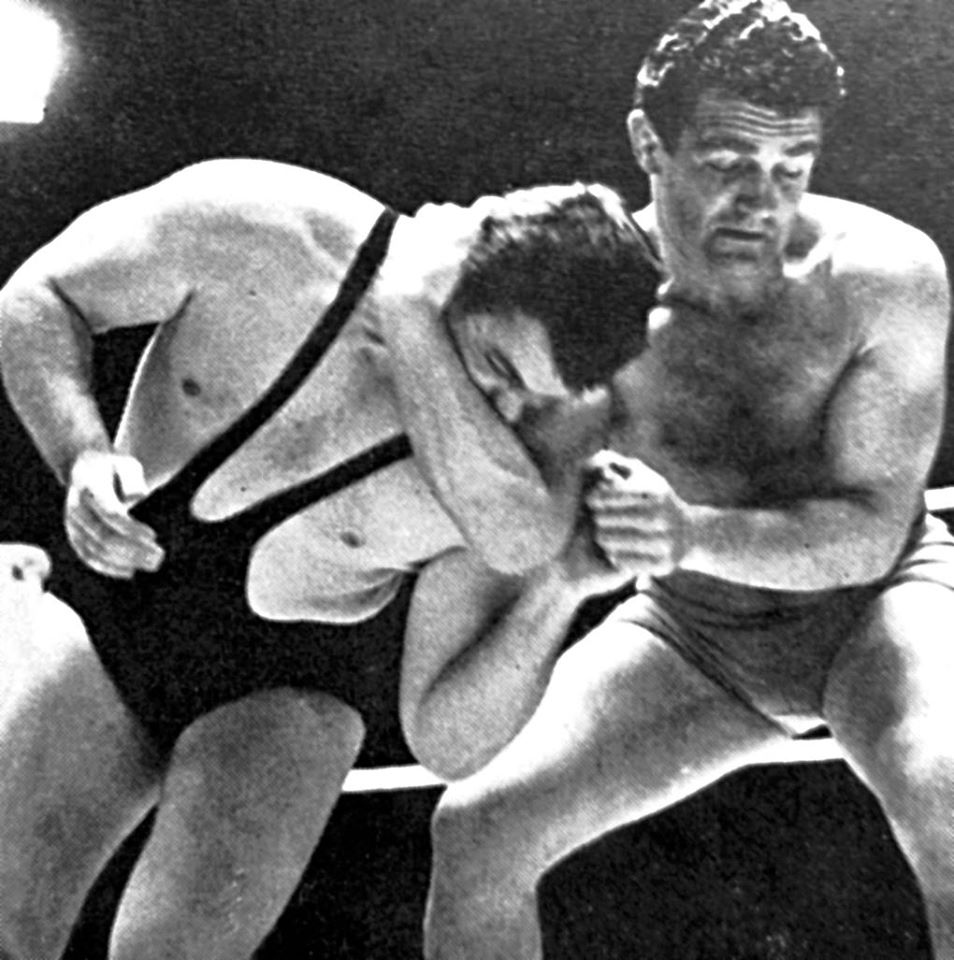 Mick took on many of the top stars of the day early on in his career securing a victory over Steve Grey and opposing the likes of Zoltan Boscik, Clive Myers, Clayton Thomson, Alan Sargeant, Jim Martel,and Sid Cooper who appears to be have been a regular opponent for the man from Kent.

(Mick Shannon against Steve Kelly on ITVs World of Sport)

Mick was a popular wrestler and was kept busy wrestling at various venues, an appearance on the 8th October 1977 from the famous Fairfield Halls in Croydon on ITVs World of Sport against Steve Kelly brought Mick to the attention of millions of television viewers following on from appearances at the Royal Albert Hall where he teamed with popular wrestler Jon Cortez to take on the top team of the Fabulous Royal Brothers and a further appearance where he faced Gary Wensor. 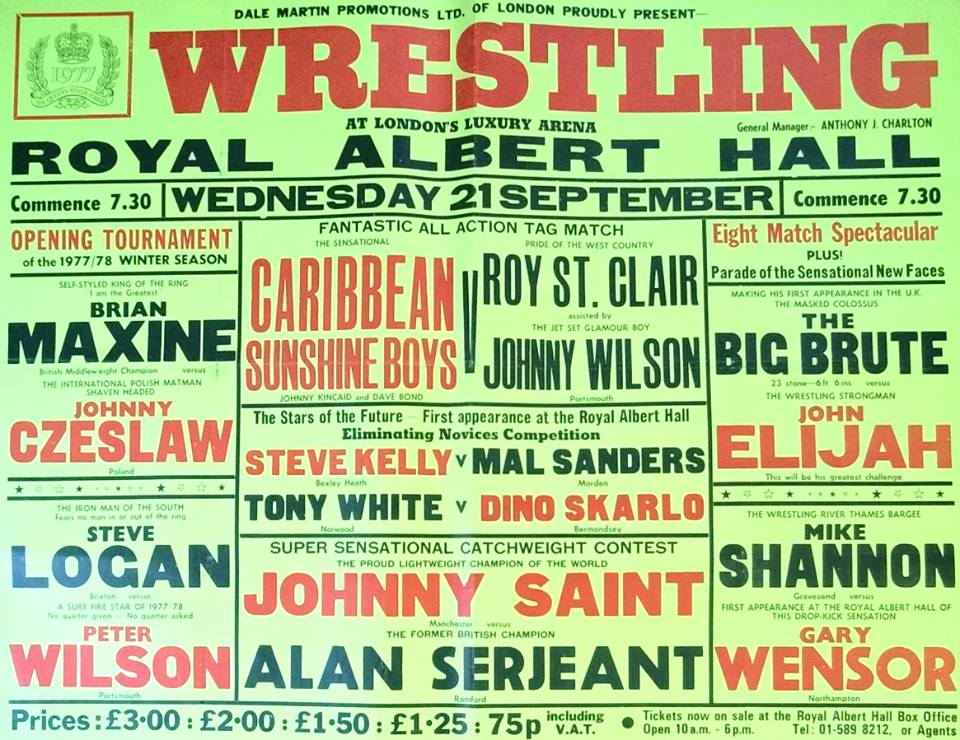 (Mick Shannon against Gary Wensor at the Royal Albert Hall)

In the late 1970s Mick made the bold decision to leave Joint Promotions and started to work for many independent promoters, whilst this was to be the end of his television appearances it did see Mick travelling the length of the UK culminating in him challenging the legendary Count Bartelli for the Commonwealth Heavyweight Championship. 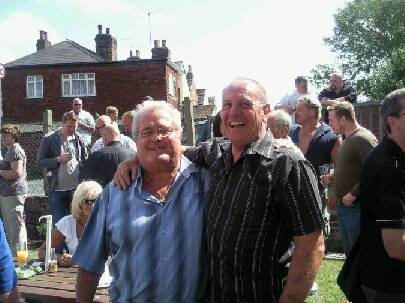 (Mick and Colin Joynson at the Reunion)

On retiring from the ring Mick continued to reside in Kent and was a regular visitor to the Reunion where he was warmly welcomed by the fans and his fellow professionals. 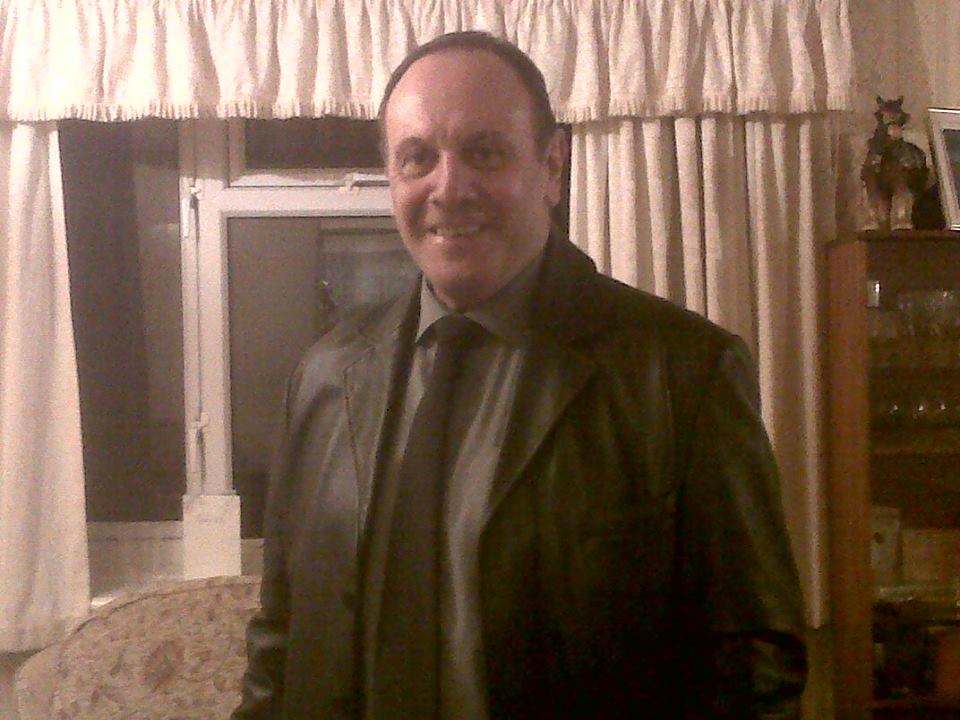 On the 11th July 2015 we received the very sad news from Micks son Lee that his father had passed away.  A true grafter who gave his all every time he climbed through the ropes and a pure entertainer, Mick will be truly missed by wrestlers and fans alike and may he Rest in Peace.