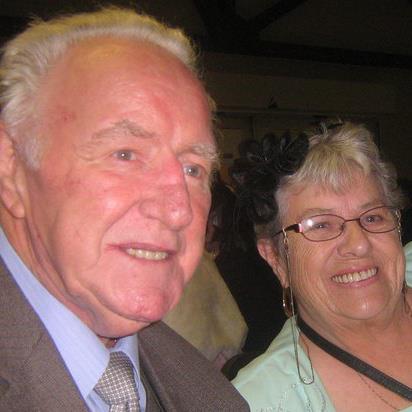 'Farmer' JACK ARKWRIGHT was born in 1935 and started wrestling from an early age. Through the 50's and 60's he was in constant demand , travelling all over the British Isles, where he took on the biggest stars of the day, working for many Promoters. This immensely popular grappler with the rich voice, soon became a firm favourite with the crowds and following his retirement settled with his family in Essex. 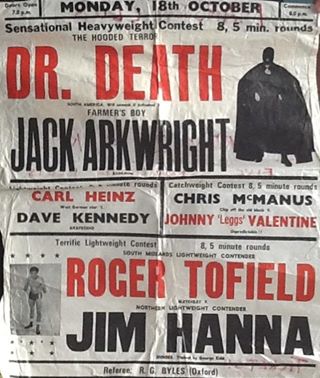 Unfortunately, some time ago, he fell breaking both hips and although he recovered physically, the mental strain was too much and he developed dementia. Up to that point he had remained extremely active and was a regular visitor to the Annual Reunions at 'The Bridges'.

Eventually, his inability to look after himself, meant a strain on his devoted wife of many years and he went into a residential care home, where he passed away this week. He was 78.

Jack leaves a widow a son and Daughter Jayne. 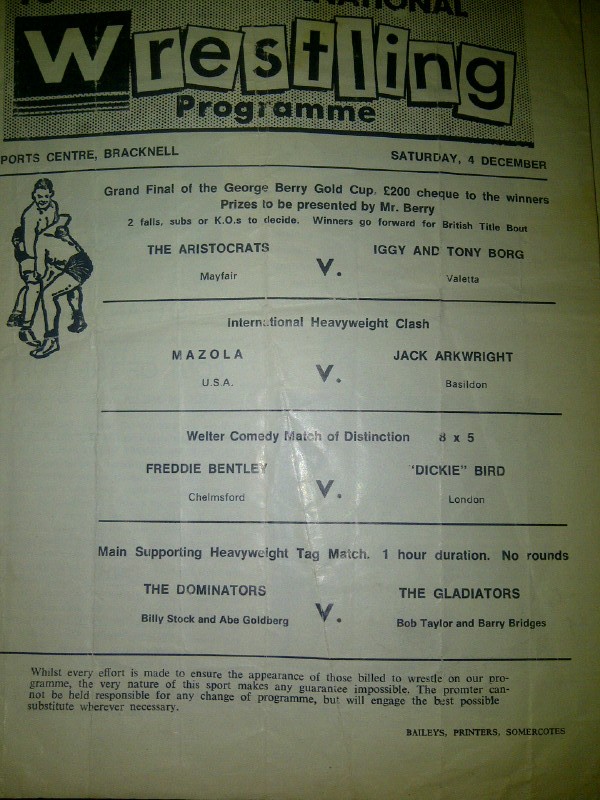 The funeral will be held at Basildon Crematorium on friday the 9th August at 10.15 a.m. and Daughter Jay has extended an open invitation to anyone wishing to attend and pay their respects to this great man. 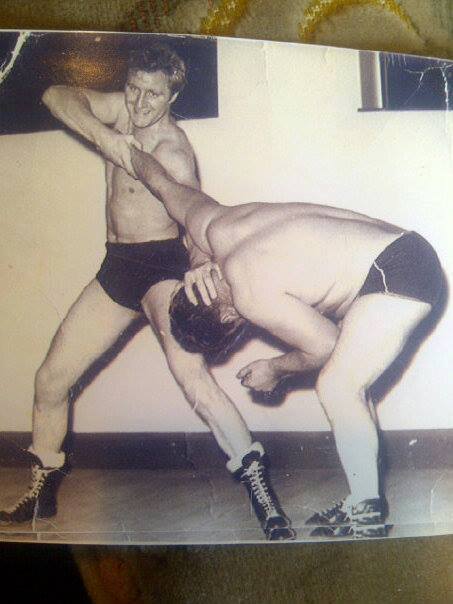 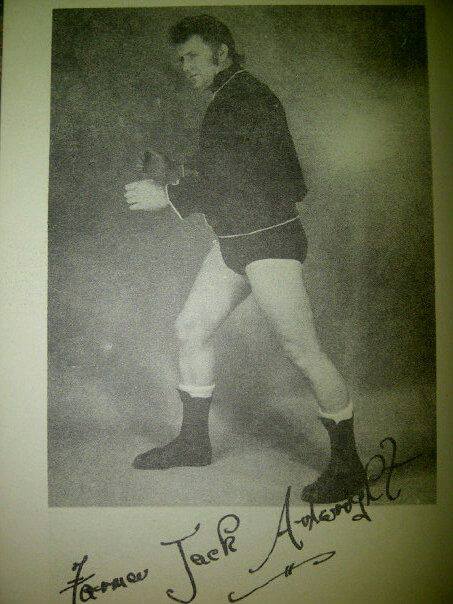