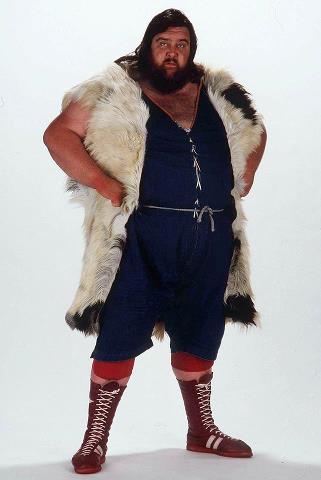 Giant Haystacks was born Martin Ruane in mid 1940's London to Irish parents.  Once leaving school, the larger than life lad took some early jobs as a builder and inevitably a bouncer before finding his true calling of Professional Wrestling in 1967. 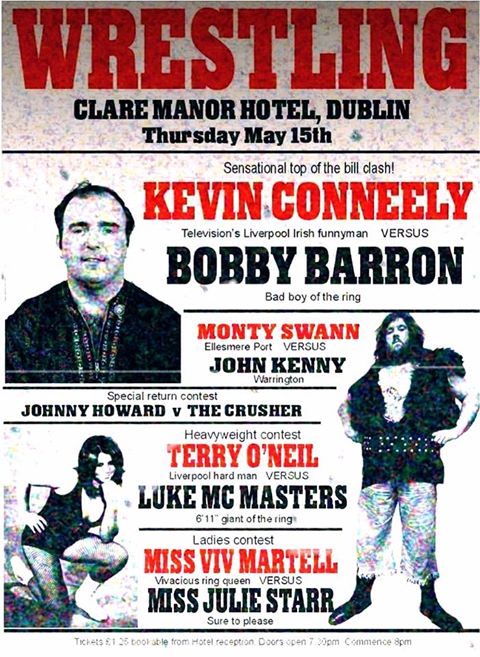 Ruane initially started wrestling for independent promoters using the ring name of Luke McMasters (who many thought was his real name) later changing this to Haystacks Calhoun (after the American wrestler of the same name) finally settling on the name of Giant Haystacks. 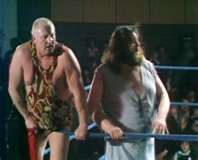 In 1975 Haystacks joined the well established Joint Promotions where he was immediately put into a tag team with Big Daddy. The team had a two year run but eventually it was decided that they would be disbanded and Giant Haystacks and Big Daddy started what was to become one of the biggest feuds in British wrestling history lasting from 1977 until Big Daddys retirement in 1993. During its time on ITV, wrestling attracted an average of around  10 million viewers weekly and Big Daddy and Giant Haystacks matches (usually in tag team action) always got huge viewing figures making Giant Haystacks a household name across the globe.  His sheer girth at 6'11 tall and weighing in at a mammoth 49 stones at his heaviest made him one of the most popular fixtures on television. 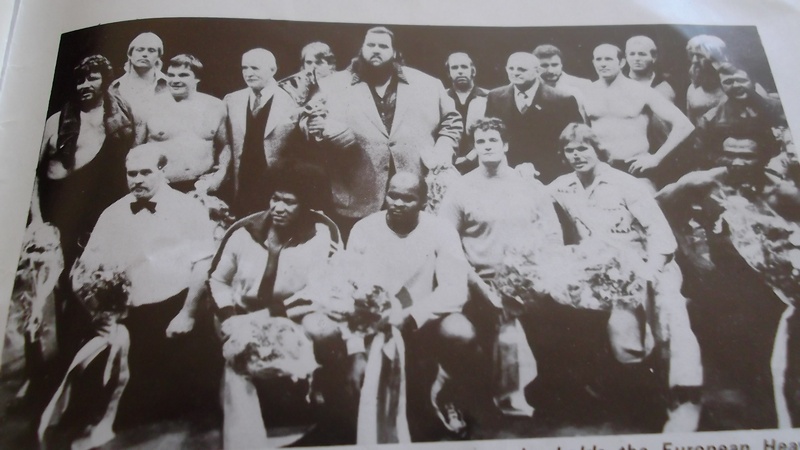 (Giant Haystacks on one of his foreign trips)

Throughout the late 1970s and 1980s Haystacks was a frequent visitor abroad and had successful tours of America, Canada and was a regular competitor at the German and Austrian tournaments where, in 1982 he was declared the overall winner of the Graz tournament. 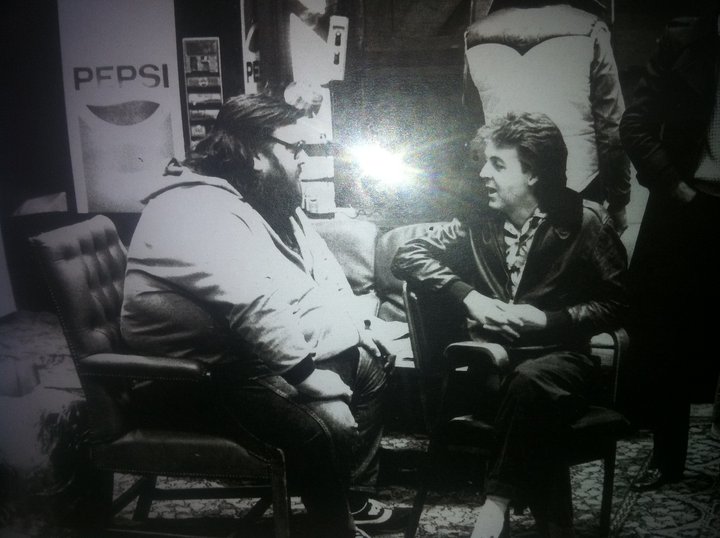 Such was his impact at the time, fans of 'stacks' as he was affectionately known in the Business, included Beatles legend Sir Paul McCartney and singing star Frank Sinatra who said after meeting Haystacks said that "British Wrestlers are the best entertainers in the world".  Giant Haystacks was also offered various television roles from adverts (Skips Crisps), appearing on the childrens television show Tiswas and a television play entitled Send in the Girls (written by former wrestler Leon Arras/Brian Glover. 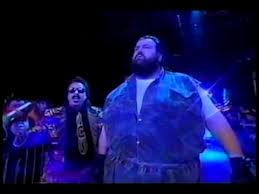 In 1995 Haystacks was approached by WCW in the USA where he appeared as "Loch Ness" and where he was scheduled to do battle with the American legend Hulk Hogan, unfortunately the match never took place as shortly after his debut for WCW the Giant was diagnosed with Cancer and had to retire from the ring. 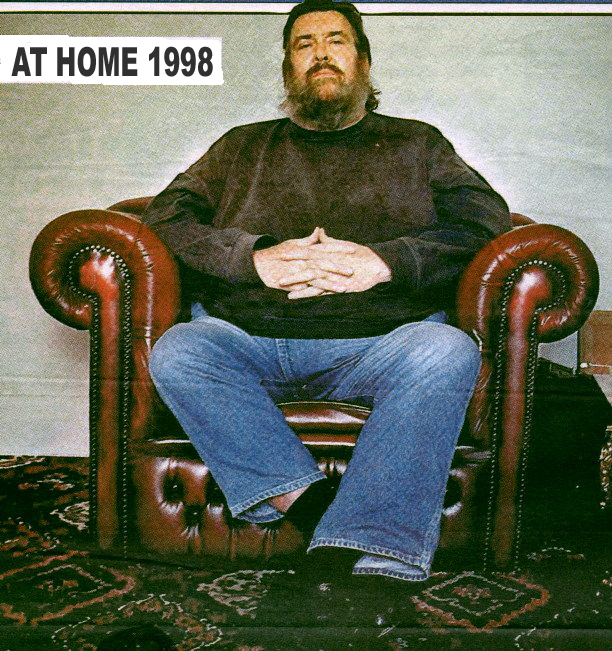 (One of the last taken photographs of Giant Haystacks)

He bravely fought the disease for over two years, at one point sure that he had beaten the scurge, having trimmed his weight to just 26 stone,  before sadly dying aged just 52 on Sunday 29th November 1998.

Giant Haystacks will always be fondly remembered by the fans and his fellow workers as a quiet man with a dry sense of humour, a true legend who will never be forgotten.