JOHNNY HOWARD  was not only a star in the United Kingdom but throughout Europe. Africa and the Far East throughout the 1970s and 1980s.  Trained by DAVE FINLAY Senior, Johnny had a variety of matches from being successful in the infamous European tournaments to facing the likes of GIANT HAYSTACKS and BIG DADDY back in the English rings..

Born in Athy, County Kildare he spent much of his childhood in England before returning to live in Carrickmacross, County Monaghan in the early 1960s. Traditionally from farming stock, he eventually moved into buying and selling cars. 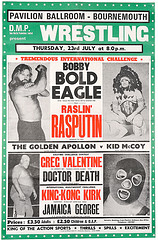 Johnny was originally billed as SEAN DOYLE and wrestled as a welterweight before a change of image and RASPUTIN the Mad Monk was unleashed on the public. Originally, FRANK HOY who worked as BLACK ANGUS used the name of Rasputin, to great effect, but on his retirement from wrestling, Johnny adopted the name whilst working for Max Crabtree, and continued to use it throughout Europe. 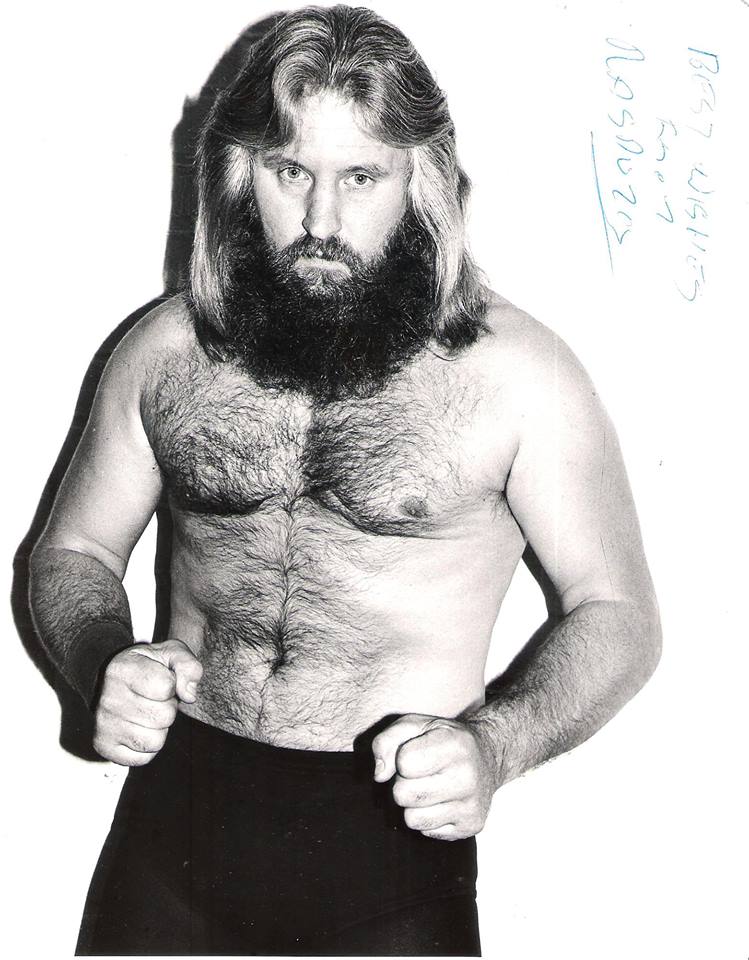 A great lifelong friend of TONY ST CLAIR, he worked in Germany for months at a time with buddies like WAYNE BRIDGES  for leading Promoters such as OTTO WANZ . Tony. who was deeply saddened at the news of his pal's passing, recalls fondly' Johnny was always a wheeler dealer in the nicest possible way, and even when we were staying in Germany on monthly contracts, staying in caravans, he would buy and sell the vans for the boys to stay in.'  His motto being 'If it is needed I will provide it.'

Johnny was a well respected figure in the wrestling world topping the bill on many occasions throughout the United Kingdom until his retirement in the early 1990s.

Another lifelong friend was fellow Irish resident and former ladies wrestling Champion and historian JACKIE MCCANN for whom we thank for bringing the sad news to our attention, but is naturally too devastated to coment at the present time. 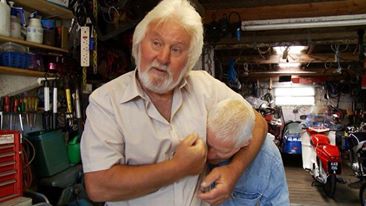 Johnny Howard died peacefully in Loughbrickland, County Down on Monday 19th August 2013 from either a heart attack or a stroke,  and will now join his gallant colleagues in the 'dressing room in the sky'