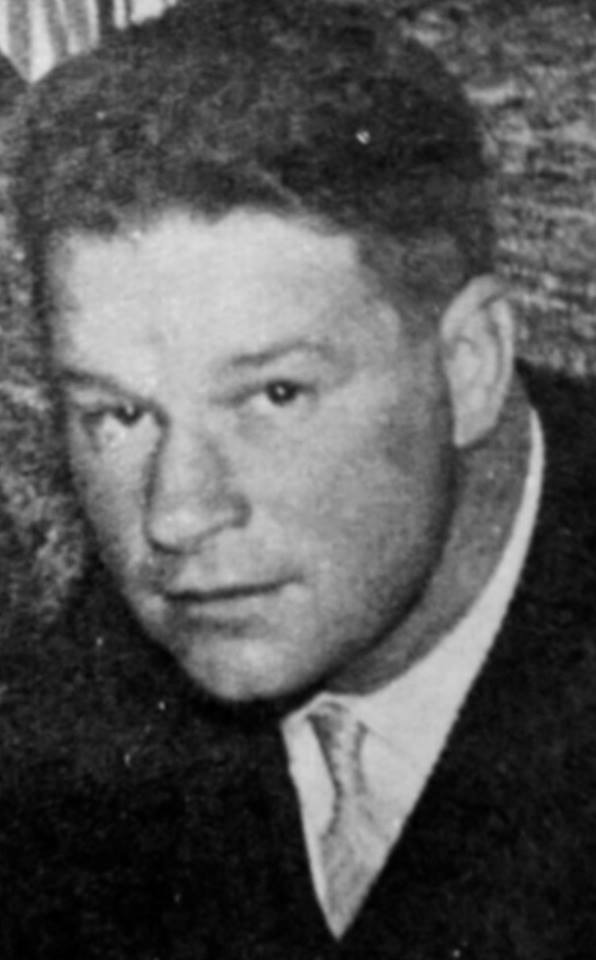 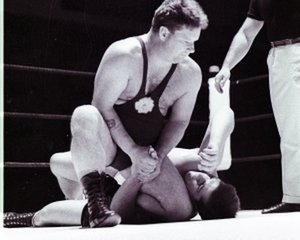 Brian Trevors was known throughout the North as 'The Keighley strongman' because of his amazing feats of strength.

Party tricks included the ability to bend six inch nails in his fingers and halfpenny coins placed in his eye before closing his lids over the coin. 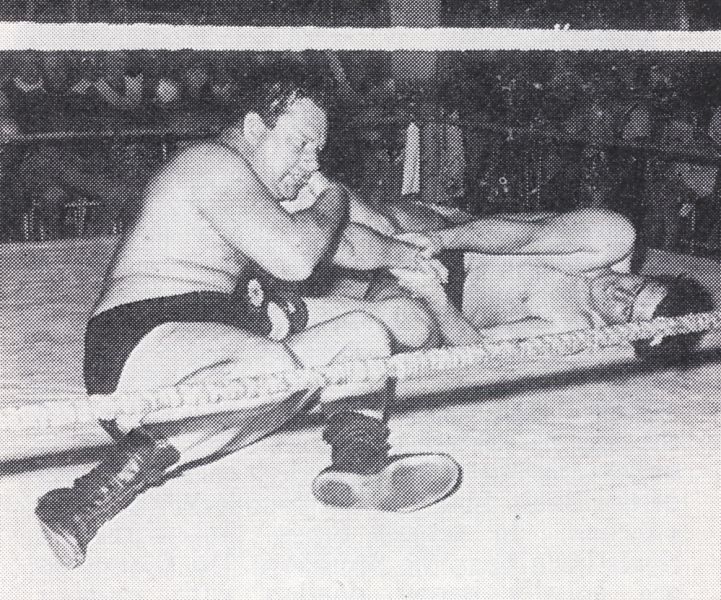 He commenced his working life as a lumberjack, which gave him enormous muscle control over his abdominals. Turning Pro in the 1950s, Brian toured all the normal circuits working for  George Relwyskow and Joint Promotions against many favourites of the day. His solid no nonsense wrestling skill plus this amazing strength soon endeared him to the purist audiences and he appeared on TV many times during the next 20 years, even topping the bill at the Royal Albert Hall against Mick McManus. Over the years he worked with all the greats of his era, travelling the length and breadth of the U.K. 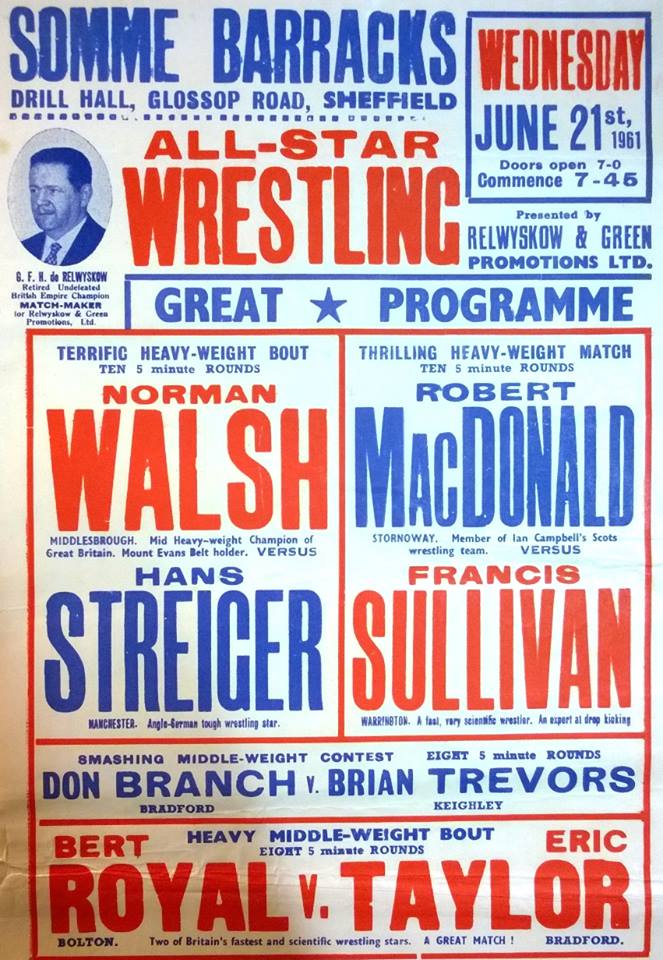 In 1965, he opened his own training establishment in Filby, after moving home to Norfolk, where he was responsible for assisting the careers of Ricky Knight, Bad Bill Pye, John L Haggar, Stephen St John and Alan J Batt..

Brian then went into Promoting and  for the next 25 years worked with his two sons David and Ivan as Anglia Promotions creating one of the most respected institutions in the Country. 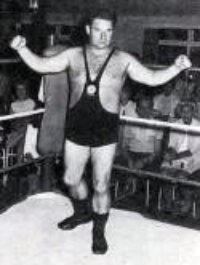 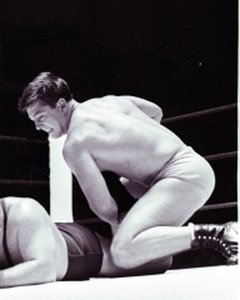 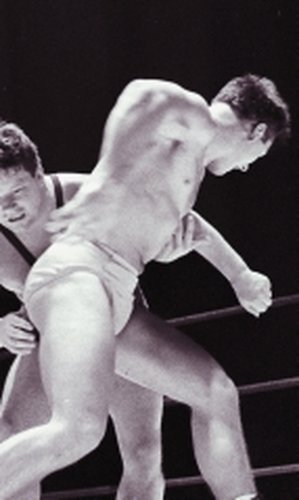 ( Photos are taken from a 1967 bout against Terry Rudge)

We do not have any further details of his passing, but he will now join his other peers in the 'Dressing room in the sky' and meanwhile hope that the Family will accept our sincerest condolences during their grief.

Kendo at the Reunion
3640 views