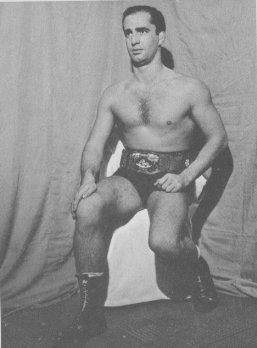 On the 5th December 1931 Herbert Faulkner was born in Bolton and with a father one of the biggest names in British wrestling at the time (Vic Hessle) it was inevitable that Herbert, or Bert as he later became known, would follow his father into the ring.

It did not take long for young Bert to have success in the ring at both middleweight and heavy middleweight  and on the 26th October 1963 in Manchester won his first British Middleweight Championship.  Although he lost the championship a short time later Bert regained the title on the 26th October 1966 when he defeated Peter Preston in Sheffield for the vacant belt after Tommy Mann had suffered an injury and was unable to defend the championship but lost the title a month later to Clayton Thomson. 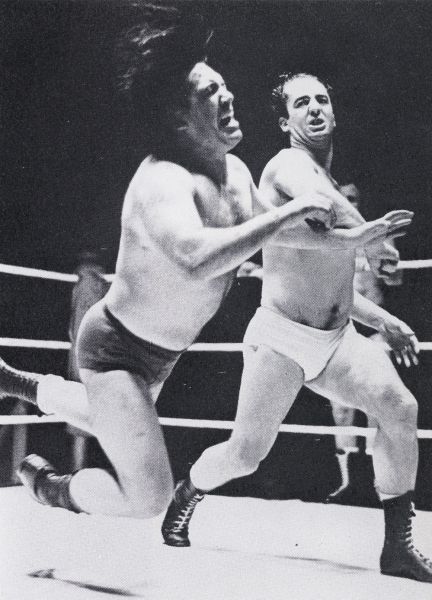 Although Bert had a very successful career as a singles competitor it was as a tag team with his younger brother Vic Faulkner that he will best be remembered.  Bert and Vic were one of the most popular tag teams in British wrestling history and although they both continued to wrestle solo matches it was tag team matches that they were in demand for.  Bert and Vic had some sensational matchs with many of the greats of the era including the Hells Angels and the most famous team of them all McManus and Logan and more times than not came out victorious. 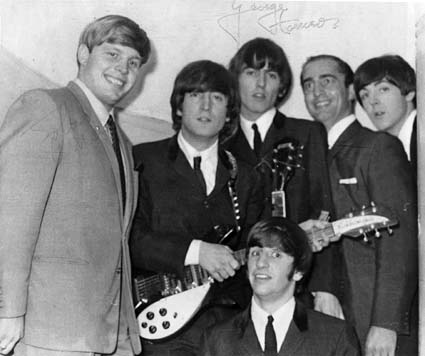 (Bert with the Beatles and his brother Vic Faulkner)

Berts and Vics tag team came at a time when British wrestling was in its heyday and as a result of this both men were in very high demand and were often seen with the top celebrities at the time including the Beatles and Adam Faith to name a few.

With age creeping up on him Bert retired from the ring much to the disappointment of his many fans throughout the country but his legacy continues to live on and their popularity as one of te greatest tag teams of all time has never dwindled.  Bert was one of the most requested wrestlers during his entire career and you always knew that when Bert was in action it was going to be wrestling at his best.

Although Bert has not been in the best of health in recent years he fondly remembers his time in the ring and the pleasure that he brought to his army of fans.